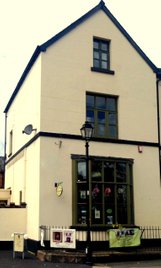 Over 30 years of period fireplaces

A showcase of some of our client and corporate work is shown opposite. We have supplied ranges for  Charles Dickens House  in London, Lulworth Castle and the TV show such as Snowdonia 1890, BBC series 3 of Peaky Blinders! (image copyright of BBC), 'To Walk Invisible' The Bronte Sisters December 2016. Peaky blinders series four and Turner House (image copyright of Mike Paterson London Historians BLOG you can read more here). London. We supplied and fitted a range for the set of forthcoming film 'The Little Stranger'. We have supplied a range for the hit BBC TV series starring Suranne Jones for Gentlemen Jack. We supplied and fitted ranges for 4 cottages and the tavern in the BBC Wales programme 'The 1900 Island', which was aired in May 2019.

We completed 3 projects for TV and film in 2020, Cinderella which has been released in Autumn 2021. At the end of 2021 we hired Ranges for The Amazing Mr Blunden Film and The Colour Room (Clarice Cliff) for Sky TV. Forthcoming  for 2022 are Gentlemen Jack Series 2 , Downtown Abbey  2 The Movie. 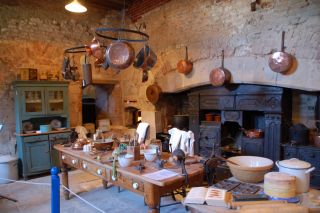 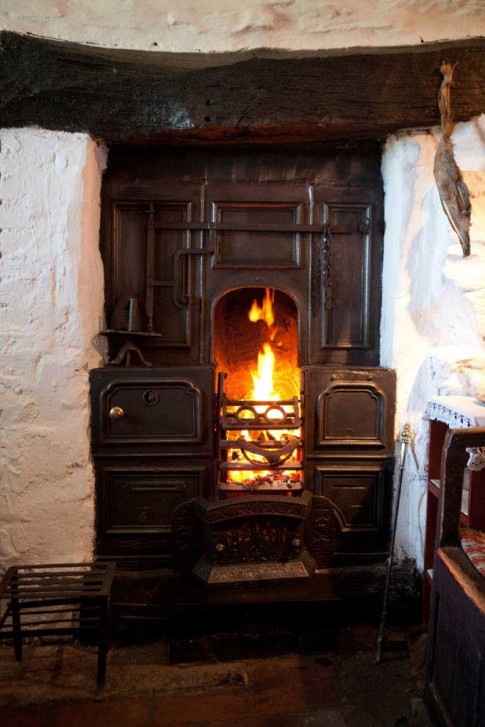